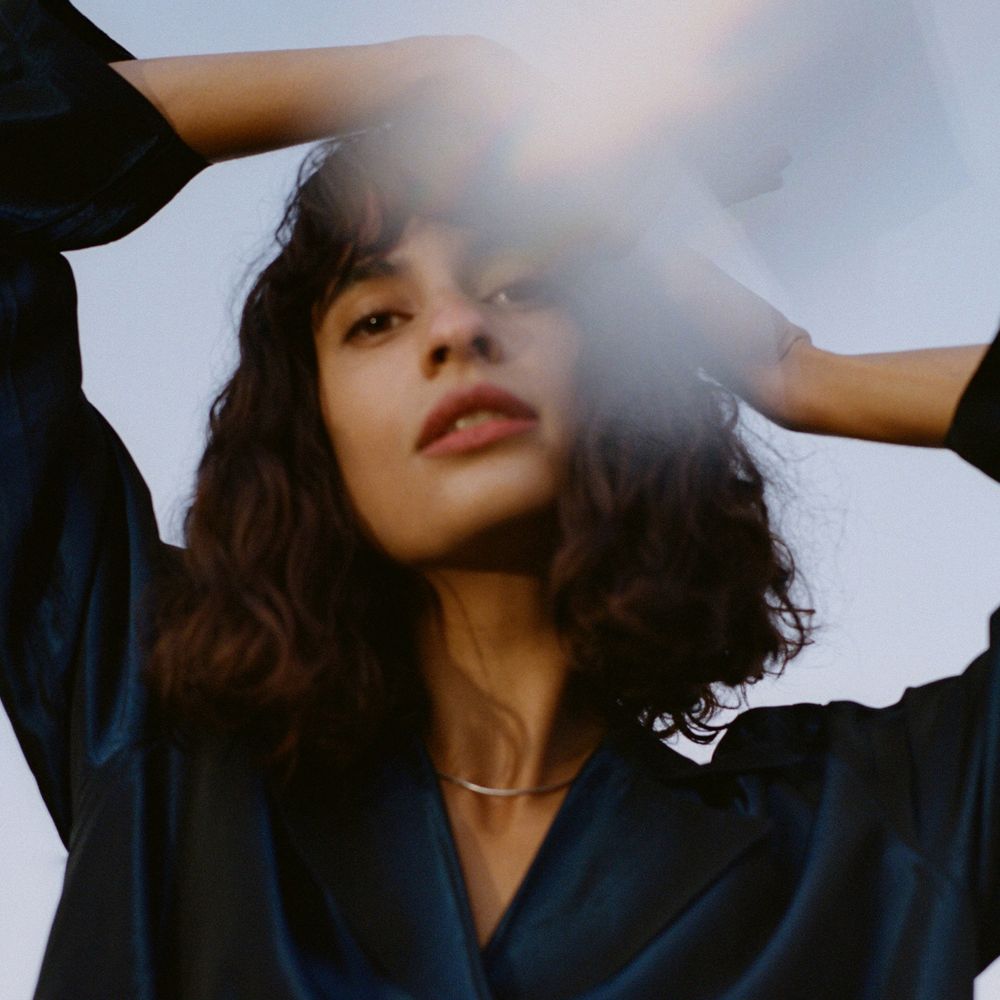 Out Now: 'Something Somewhere'

↠ New single 'Something Somewhere' is out now ↞

Come see us at one of our fall shows, opening for My Baby ♥

Born in Cape Town, raised and based in the Netherlands; singer-songwriter Lisa Lukaszczykforms the creative foundation for her band Luka. With her colourful voice and honest songs, she paints images that seem very familiar, yet are intriguing and exciting. Inspired by artists such as Sylvan Esso, Thom Yorke, Bon Iver and Ultraísta, Luka exhibits a sound with touches of dreamy electro-pop,folk and soul.

With only two people on stage, Luka’s live shows have proven a ‘not-to-miss’ on festivals across Europe. Together with her drummer Joost Wesseling, both playing multiple instruments, Luka puts on a surprisingly dynamic show that varies between ethereal soundscapes to grounded uplifting beats. After the successfully self-released debut EP ‘Welcome, GenerationEverything’ early 2018 and her Sofar Sounds session for single River going viral (300k+ views), they ended up playing over 80 shows throughout the Netherlands, Germany, Hungary and Italy that same year. Highlights include Sziget Festival (Budapest, Hungary), Motel Mozaïque(Rotterdam, the Netherlands) and the official aftershow for Elbow in Amsterdam.

After all these adventures Luka released her debut album 'First Steps Of Letting Go'(co-produced by Wannes Salomé (Klangstof) and Sam Jones (a.o. Luwten, Klangstof, Kim Janssen) in October 2020. That resulted in raving reviews in press and support by Spotify (a.o. NMF playlist,Chill Mode On playlist) and NPO 3FM, NPO Radio 2 & Kink FM in the Netherlands. Luka performed ESNS ’21, opened for Klangstof’s tour in March this year, and will be on tour coming Fall throughout The Netherlands, along with new music coming it’s way.